At 7:30 p.m., after a hard 7 hours of winding roads, my daughter and I arrived at the Adamstown Inn a.k.a. the Amethyst Inn (a better name for the place by the way).  The huge, old B&B was gorgeous. Painted a deep shade of purple, it had a wrap around porch filled with cozy seating areas, primitive displays and strings of tiny white lights. I was inspired to rush home and start working on my own front porch.

I had reserved the Topaz room on the second floor. Said to be the smallest room in the house, I was pleasantly surprised. The room with deep golden walls and olive green trim was much larger than I had expected. It was filled with charming antiques and all the comforts of home including a soft and comfortable bed. (Anyone who knows me is well aware that I am a stickler for a comfortable bed).

The next morning breakfast was served in a beautiful dining room filled with lots of lovely things to look at. We ate fresh fruit, french toast and Canadian Bacon and chatted with our host who filled us in on the area antique sales.

The website says that the “Adamstown Spring Extravaganza” runs from Thursday through Sunday but this isn’t really the case. Everyone we spoke to agreed that the Adamstown event really doesn’t get going until Saturday. For the Thursday and Friday Extravaganza we would have to drive 45 minutes to Kutztown. And so, off we went.

As we entered the parking lot of Renninger’s Antique Mall, we were stopped by a woman collecting cash. I assumed they were going to charge us a parking fee. Instead, they charged us an entrance fee of $15 per person. I thought it was a bit steep even though the pass was good for three days. If Renningers was charging both the dealers to rent a booth and the customers to shop them, and doing it three times a year, I could see how this would be a huge money maker.

Once inside the roped off entrance, two huge outdoor pavilions were loaded with dealers set up on both sides of two long rows. Outside of the pavilions dealers had set up tents and tables. Some were selling from the backs of pick up trucks or the side of a van. A few had their wares spread out atop blankets or old rugs placed on the ground.  Dealers were selling everything from the tiniest Christmas angels to large furniture pieces. There were racks of vintage clothing and stands filled with old circus posters, beer signs and original artwork. Authentic antiques sat side by side kitschy retro pieces. There were cast iron skillets, old metal toys, civil war artifacts and Pez dispensers. Next to that were displays of vintage Tupperware, handmade needlepoint covered chairs, wooden buckets, antique enamel sinks, rhinestone jewelry,  and cow bells. Prices were all over the board. A $90 bowl in one shop would cost $11 in another. It was exciting and confusing at the same time. As we wandered I heard several vendors complaining among themselves that people weren’t buying anything. But the choices were overwhelming and it was, after all, just the beginning of a 3-day event. I think the biggest stumbling block though was the weather. Cold and damp, it was less than comfortable and not the kind of day that put me in the mood to shop and carry items to and from the car through the high wet grass.
The indoor antique mall was warmer but, nevertheless, a less desirable place to browse. Dealers with permanent booths had so overpacked things that it was impossible to see what some were selling.  The building smelled musty and the lighting was poor. At the back of the building was a food market. Most of the vendors were closed but the lingering odor of sausage and onions hinted that this was sometimes a busy place. We shopped until mid-afternoon but left without buying a single item. 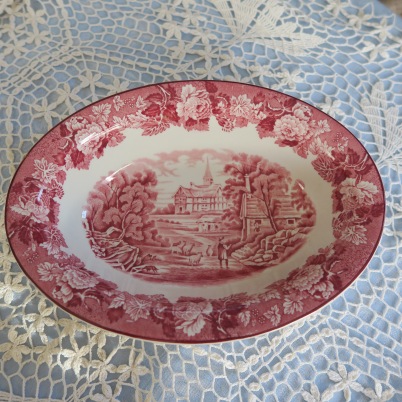 Back in Adamstown we stopped at a couple of shops along the highway including the Mad Hatter Antique Mall. This was a much tider, brighter and more cheerful place to shop than the indoor building at Renninger’s Kutztown. I bought a pink transferware serving bowl to add to my collection. At $29 the small dish was not much of a bargain, but it was a very nice piece and something that I needed and would use.
Amy and I often shop the Goodwill Stores near our homes and upon spotting the Ephrata store we were inspired to stop. It was our most productive stop of the day. I purchase a large bag full of miscellaneous items that included a nice cookbook and a covered pyrex casserole dish. We’d seen the same thing at the antique mall for $30. Goodwill price- $2.97.

Tired and hungry, we drove to our home for the night, The Smithton Inn. The owner gave us a tour, showing us the front living room and a small library filled with about 500 DVD’s. Our room was called the Chocolate Room and it was decorated in various shades of brown and burgundy. There was a brick fireplace in one corner and a writing desk and chair filled another. A large trunk sat along one wall and held a gift bag of water and snacks. The bathroom was large, clean and modern.

We had dinner down the street in the tavern side of the Old Lincoln House. I ordered the open face prime rib sandwich with gravy. It was one of the worst meals ever. Too tired to care, we went back to the Inn and fell fast asleep.

As I often do, I awoke sometime in the early a.m. hours. Knowing that I wouldn’t be able to sleep for a good while, I did what I do at home, I made the best of it. Sitting in the comfortable side chair, I began surfing the internet. After our success at the Ephrata Goodwill, I looked to see if there might be another Goodwill in the area. I immediately made an astounding discovery–there are about 40 Goodwill stores in central and southeast Pennsylvania! I began reading ratings and reviews. There were too many to keep straight in my head. I got a notepad and started jotting down addresses of those that sounded worth a visit. By 3 a.m. I had a list longer than we’d ever be able to manage. Tired, I climbed back into bed. 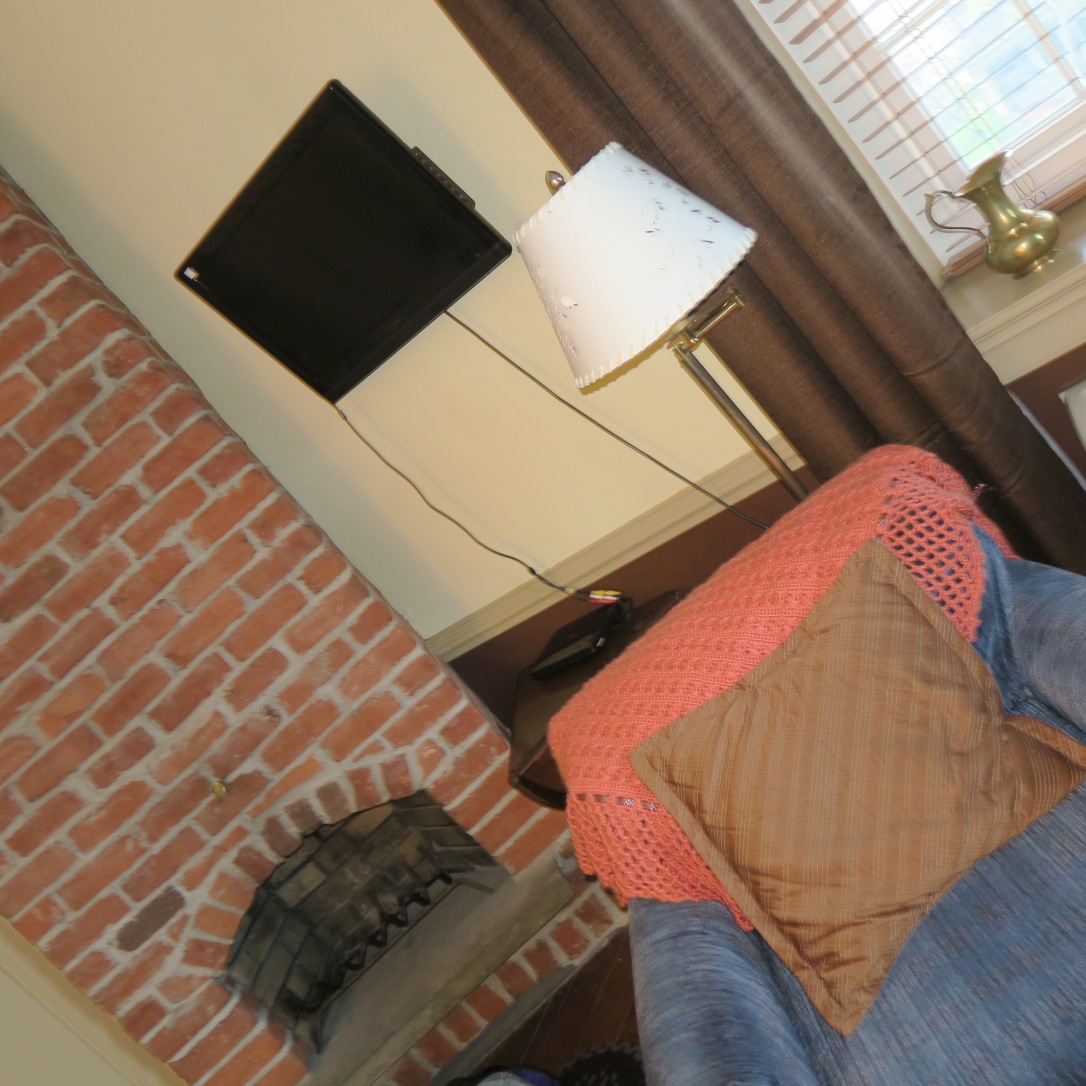 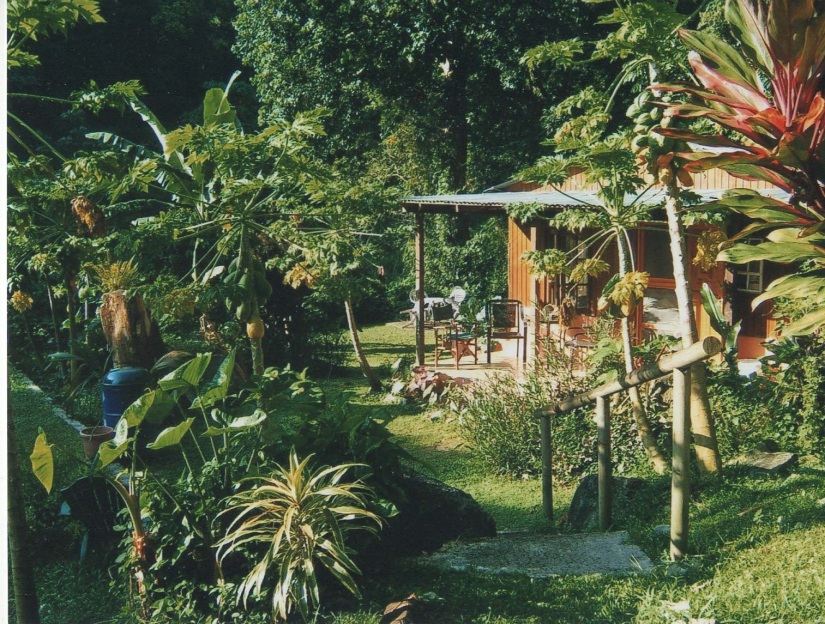 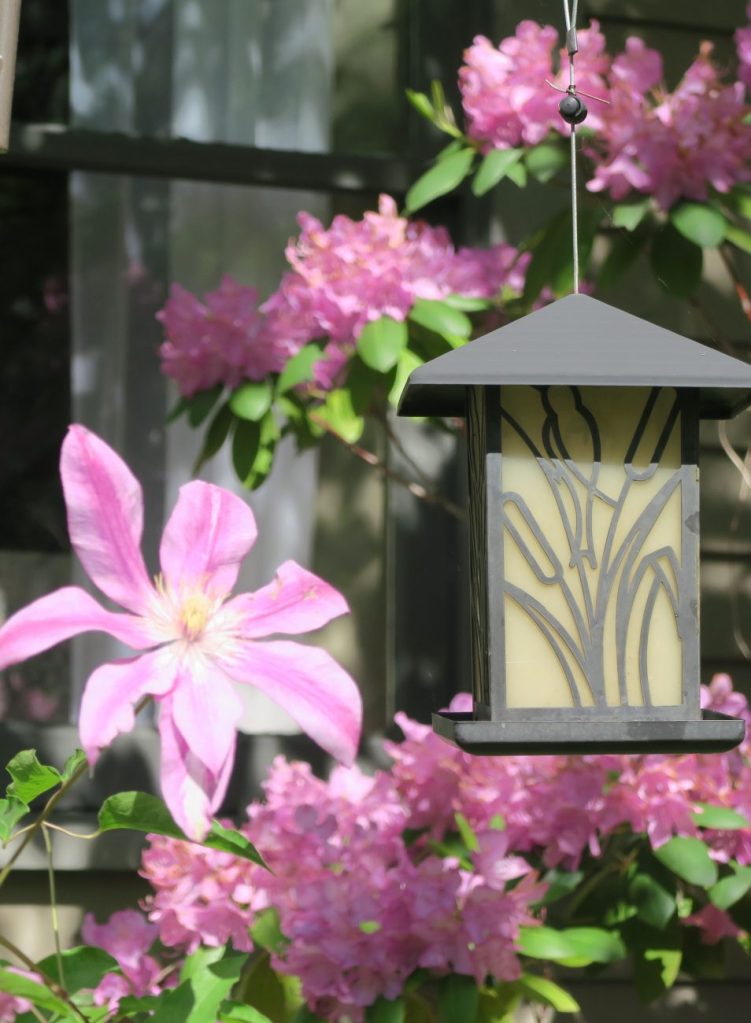